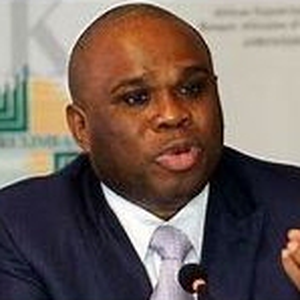 Prof. Benedict Oramah holds a PhD in Agricultural Economics obtained in 1991 and has been decorated as a Professor of International Trade and Finance by Adeleke University, one of Nigeria’s foremost private universities in 2018. Prof. Oramah worked as the Assistant Manager, Research, for the Nigerian Export-Import Bank from 1992 to 1994 before joining the African Export-Import Bank as Chief Analyst in 1994, rising to the position of Senior Director, Planning and Business Development Department, in 2007.

He was appointed to the position of Executive Vice President of the Bank in October 2008, a position he held until his appointment as President in June 2015 during the 22nd Annual General meeting in Lusaka, Zambia and he was inaugurated in September 2015.

Prof. Oramah has written over 30 articles on a range of African economic and trade related matters, many of which have been published in leading international journals.