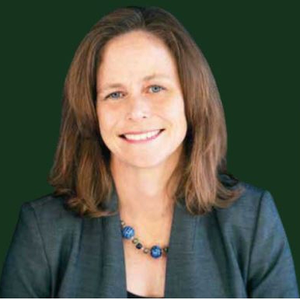 Dr. Dunford, a national of the United States of America, brings extensive experience to this role. She has held senior level leadership positions in the US government where she managed large and complex programs, working with the private sector, civil society, and multilateral and bilateral institutions, as well as with African governments, to deliver agricultural, social and human development impact at scale.

Prior to her appointment, Dr. Dunford worked as the Assistant to the Administrator in the U.S. Agency for International Development’s (USAID’s) Bureau for Resilience and Food Security, as well as the Deputy Coordinator for Development for Feed the Future, the U.S. government’s global hunger and food security initiative. In this dual role, she coordinated Feed the Future across multiple U.S. government agencies, oversaw $1 billion annual budget and leveraged millions of direct private sector investment annually. In this capacity, she also coordinated $2.3 billion Feed the Future presidential initiative across 11 U.S. government agencies and forged partnerships within the private sector and civil society targeted at reducing hunger and poverty. She also led USAID’s technical and regional expertise focused on improving agriculture-led growth, resilience, nutrition and water security, sanitation and hygiene.

A career member of the senior foreign service at USAID, Dr. Dunford previously served as Director of USAID’s Mission in Nepal, leading the U.S. government’s health, education, agriculture and environment programs as well as its contribution to Nepal’s massive earthquake recovery and reconstruction effort. She also worked in Afghanistan as Agriculture and Alternative Livelihoods Program Director, USAID/Afghanistan, where she directed agriculture, resilience and emergency food assistance programs. Dr. Dunford has also served in Ethiopia as Director, Office of Assets and Livelihoods, USAID/Ethiopia, where she led government officials, scholars, donors, and NGOs to craft the program, now a model used worldwide to map how emergency and development operations can collaborate to build communities’ resilience to recurrent crises. 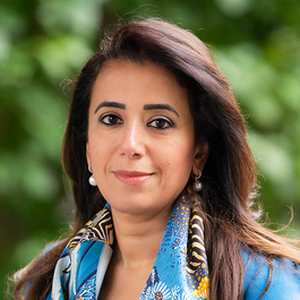 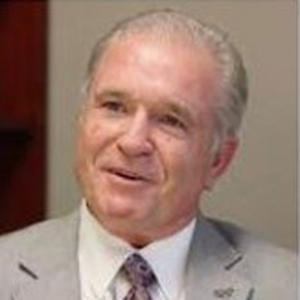 Dr. Nedelcovych is the Founder and Chairman of AfricaGlobal Partners, a strategic consulting firm focused on project development, project finance, trade facilitation, and public-private partnerships in developing countries, with a particular focus on Africa. AfricaGlobal Partners is a boutique consulting firm closely allied to Schaffer International, where Dr. Nedelcovych also serves as Chairman. Dr. Nedelcovych provides advisory services to a number of corporations with interests in agro-industry, renewable power, oil and gas, and major infrastructure investments. He has also provided advisory services to a number of African governments, US government agencies, and international financial institutions.

Dr. Nedelcovych has an extensive background working in the field and sitting on the Boards of several commercial banks in Africa. He was named President Emeritus of the Initiative for Global Development, served on the President Bush’s administration as the U.S. Executive Director to the African Bank in Abidjan, Cote d’Ivoire, and was a Partner at the Schaffer Global Group where he became Chairman of Schaffer International. 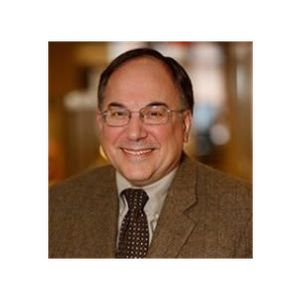 Chairman of the Board at Corporate Council on Africa 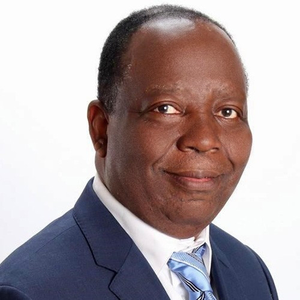 Mr. Yusufu is Founder, CEO, President and Chairman of the Board of Fayus, Inc., a California based premier specialty food manufacturing and distribution company for traditional African and Caribbean food products established in 1992. Using his business acumen and entrepreneurial skills, Mr. Yusufu transformed the company from a small business into a diversified global food distribution network serving clients worldwide. Its products are manufactured and packaged under strict quality standards, in accordance with FDA guidelines, in Sacramento, California and distributed under its Ola-Ola® brand to a diverse client base across 5 continents in the U.S and the Caribbean, Africa, Asia, Europe and Australia.

Mr. Yusufu’s long term vision for overcoming short term setbacks has driven new product development and innovation through reliance on science and technology and entry into new markets, leading to double digit revenue growth annually and impressive bottom line profits for the company while also stimulating local economies by creating employment and encouraging entrepreneurship for smallholder farmers, women and youth across the globe. Under the direction of Mr. Yusufu, the business continues to enjoy impressive growth and is currently one of the largest wholesalers of African and Caribbean food products in the United States.

As Chairman of the Board of Directors, Mr. Yusufu ensures the company adheres to good corporate governance and best business practices. He provides strategic direction for the company and establishes measurable goals to ensure sustainable growth for the company.