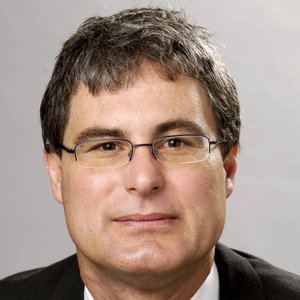 David has been the Africa Economist at Citi since July 2007.

Prior to this he worked at the Economist Intelligence Unit for a total of eight years as Senior Economist for Africa and the Director of the Middle East and North Africa team.

Before joining the Economist Intelligence Unit, he worked for six years as the Principal Research Officer at the Bank of Botswana, the country’s central bank. He also worked for three years for the Economic Research Unit of the Saudi Arabian Ministry of Foreign Affairs.

During his working career, David has built up has a wide-ranging knowledge of financial and foreign exchange markets in Africa and the problems of maximizing the benefits of natural resources in African countries. 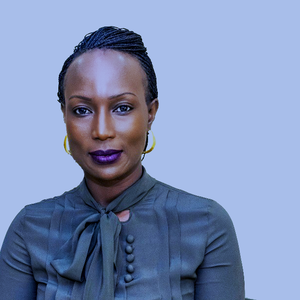 Rita Babihuga-Nsanze is Chief Economist for the Africa Finance Corporation, which is a leading development finance institution created by sovereign African states to provide pragmatic solutions to Africa’s infrastructure deficit and challenging operating environment, by developing and financing infrastructure, natural resources, and industrial assets for the enhanced productivity and economic growth of African states. She previously served as Head of Sub-Saharan Africa Macro Research at Barclays Investment Bank, and before that as a Senior Vice President and Senior Analyst in the Sovereign Risk Group at Moody’s Investors Service. Rita also has experience at the International Monetary Fund, and is a regular commentator on macroeconomics, trade, and African markets. 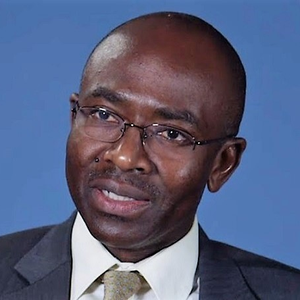 Dr Hippolyte Fofack is the Chief Economist and Director of Research and International Cooperation at the African Export-Import Bank. Prior to joining the African Export-Import Bank, he was with the World Bank Group, where he served in several capacities, including as Senior Economist and Head of the Macroeconomic and Growth Program. Dr Fofack holds a master’s degree in economics from the University of Lille, France, and an Advanced Degree in International Economics and Finance from the University of Bordeaux, France. After completing his dissertation, “Distribution of Parallel Market Premium Under Stable Alternative Modeling,” he was awarded a Ph.D. from American University in Washington DC, USA.

Dr Fofack is a member of several leading professional and scientific organizations, including the American Economic Association, the African Finance and Economic Association. Dr Fofack is a fellow of the African Academy of Sciences, a continental organization of scientists and engineers dedicated to the furtherance of sciences and its use for economic development and welfare improvement.

Dr Fofack has published extensively and is Editor-in-Chief of Contemporary Issues in African Trade and Trade Finance. He is also a member of several Editorial Boards, including the Journal of African Development, the Journal of African Trade, and the Gulf Economics Journal. Dr Fofack is the brainchild of the Nelson Mandela Institution for Knowledge Building and for the Advancement of Science and Technology in Africa. He writes a regular column for several international media outlets and is a frequent commentator on several television networks.