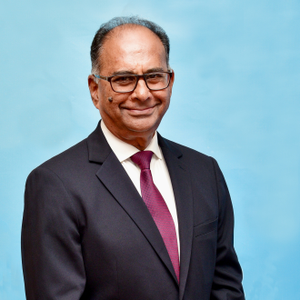 Minister of Land Transport and Light Rail and Minister of Foreign Affairs, Regional Integration and International Trade​​ at Republic of Mauritius 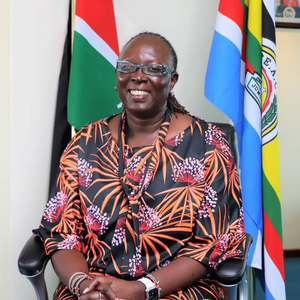 Hon. Betty C. Maina, CBS brings a wealth of experience and professional capability built over two decades of engagement with top-notch public and private sector organizations. She has more than 27 years’ experience in organizational leadership and development, with an ability to prepare and implement strategic business plans and mobilize resources for implementation, traits that place her at a strategic position to effectively lead the coordination of Industrialization, Trade and Enterprise Development in Kenya.
Hon. Maina has served as the Principal Secretary in the Ministry of Environment and Forestry, State Department for industrialization, and State Department of East African Affairs. She has also served as the Chief Executive of the Kenya Association of Manufacturers for 11 years (between June 2004–July 2015), where she not only oversaw the doubling of membership of the association, but also established seven satellite offices to compliment the services offered at the national office
Ms. Maina was behind the successful implementation of the association’s strategic plan, resource mobilization and fundraising and oversaw its revenue increase from Kshs 24 million to Kshs 400 million annually within her ten year stewardship. 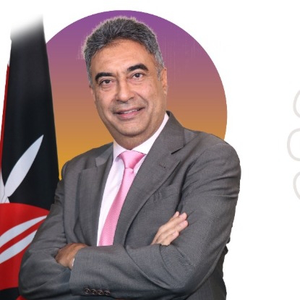 Jas graduated as a textile technologist in the UK in 1984 and has over 32 years’ experience in the manufacturing sector in Kenya.

He is also an industrialist and an entrepreneur who has numerous responsibilities in business and various business member organizations.

His business acumen has been recognized by Government of Kenya whereby he was appointed a board member at The Export Promotion Council honored with a medal, Moran of the Burning Spear (MBS). 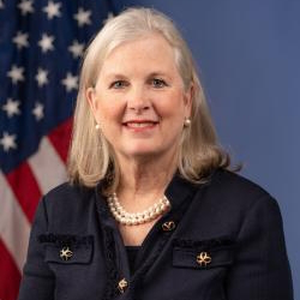 She most recently served as the Deputy Assistant Secretary for Asia, where she was the principal advisor to the Assistant Secretary for Global Markets on all matters concerning international economics, trade, investment, and commercial policy programs and agreements with respect to Asia. In this role, she also oversaw planning and execution of Commerce commercial diplomacy and export promotion strategies at United States Missions in Region Asia.

Prior to joining USIBC, Ms. Farrell served on the Board of Directors at the Export-Import Bank of the United States (U.S. Exim Bank). A Presidential appointee, confirmed by the U.S. Senate, she was responsible for voting on transactions in excess of $10 million as well as significant policy matters. Her portfolio responsibilities included small businesses, India, Southeast Asia, and portions of Latin America. In addition, she was named a member of the White House Business Council. During her tenure at U.S. Exim Bank, India transactions expanded and diversified as aircraft sales and conventional and green energy projects, among others, led to India becoming the second-largest country by U.S. dollar allocation in the bank’s overall portfolio.

Before serving at U.S. Exim Bank, Ms. Farrell was elected as the First Selectwoman in Westport, Connecticut. A strong mayor form of government, she managed multimillion-dollar budgets within the Consumer Price Index and maintained the town’s Aaa bond rating at a time when significant infrastructure investment was taking place. She oversaw the construction of schools, a municipal wastewater treatment plant, affordable housing, and other necessary facilities. 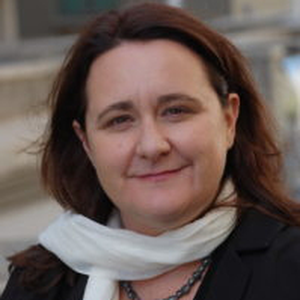 Catherine is an experienced trade negotiator and trade policy expert having worked in the public, private and academic sectors at multilateral and regional levels. She is a Director of Tutwa Consulting Group.

She was a diplomat for New Zealand for 10 years, posted in New York and Geneva where she participated in United Nations (human rights and development), World Trade Organisation and International Labour Organisation negotiations. Since relocating to South Africa in 2000 she has been involved in trade policy development and trade negotiations on behalf of the private sector and as a recognised expert. She has coordinated public-private sector engagements on a wide range of economic policy and trade promotion issues in Southern Africa, including as Secretary of the SADC Employers Group and SADC Business Forum from 2007 to 2010.

She is a recognised researcher and commentator on economic diplomacy issues with a range of published papers, opinion pieces and blogs. She has managed and participated in research teams on projects funded by DFID, GIZ, DANIDA, USAID, SIDA, World Bank, ILO, African Development Bank, SDC, EU and others. This is a reflection of the strong networks and partnerships that she has in the Southern African region and globally.

She currently co-teaches an MBA elective on Emerging Economies and Globalisation at the Graduate School of Business at the University of the Witwatersrand in Johannesburg and is Head Tutor for the London School of Economics online course on Business, International Relations and Political Economy.

Catherine prepared a handbook on the EU Economic Partnership Agreement (EPA) and recently contributed to the Commonwealth Secretariat handbook on regional integration. She has worked with colleagues at the Tutwa Consulting Group in support of the African Continental Free Trade Agreement negotiations, specifically on trade in goods. She has also been actively involved in outreach in Southern Africa on the SADC-EU EPA, including the development of a civil society platform for monitoring the implementation of the Agreement. Catherine’s think tank experience has focused on bringing global economic governance issues to African partners, including on economic justice issues relating to illicit financial flows, financial inclusion and impact of trade agreements on informal traders. 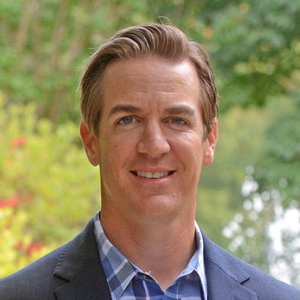 Dan wholeheartedly believes that a successful business model means a commitment to responsible business practices that result in a sustainable supply chain: promoting human rights, protecting the environment, and supporting ethical business conduct. Since joining Red River, Dan has worked to share his strategic vision for the industry with all stakeholders in order to build a truly sustainable future of food. In line with Red River’s mission statement to provide expert market insights, Dan recognized the need to have direct access to cashew producers and the raw cashew nut trade in Africa and set up a company in Ghana in 2012. Since then, we have expanded our African operations to Cote d’Ivoire, Benin, and Tanzania; in these countries not only do we buy directly from cashew producers and communities, but we also work to help improve their productivity and thus incomes. In 2021, Red River was approved for a $50 million co-investment project with USAID’s West Africa Trade and Investment Hub, to, among other activities, construct a cutting-edge cashew processing unity in Cote d’Ivoire as a part of its West Africa Cashew Development Initiative. This initiative is also receiving support from Prosper Africa. 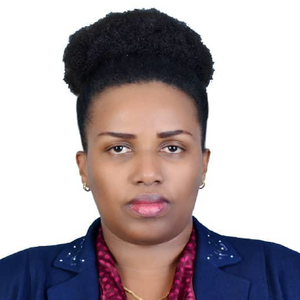 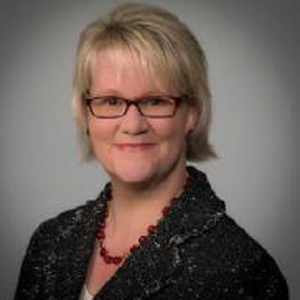 Her role has direct responsibility for developing corporate strategies across trade policy, from tariff reduction to regulatory simplification; from export controls and sanctions to IP protection and to promote growth of environmental markets and diverse, inclusive workforces. Lisa regularly works with international colleagues and business leaders to engage on trade policy issues critical to drive Dow’s operations around the world. For the industry, she leads the global chemical industry trade association (ICCA) work on trade policy and global regulatory cooperation.

Before joining Dow, Lisa was the Executive Director of the TransAtlantic Business Dialogue (TABD). TABD was a unique trade-facilitation process by which American and European CEOs worked with the U.S. Administration and the European Commission to implement practical, detailed recommendations. Ms. Schroeter joined TABD in 1999 and managed the process on behalf of the Boeing Company, PricewaterhouseCoopers, United Technologies Corporation and Xerox.

Lisa is currently Chair of the WIIT Trust, driving a women’s empowerment and skills sharing program with local universities and was previously the President of WIIT (Association of Women in International Trade). In addition, she is a member of the Council on Foreign Relations (CFR); and a Board member of the Washington International Trade Association (WITA). She recently and successfully completed the Georgetown University Qiyadat Women’s Leadership program. 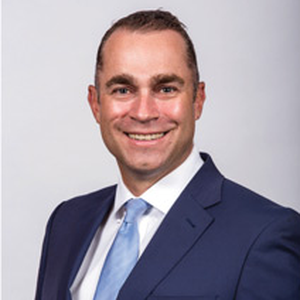 Omri was appointed Executive Director of Agri SA in December 2015, representing 28 000 commercial farmers in 9 provinces, 27 commodity organisations in various fora and 60 corporate members. He was subsequently appointed as the CEO of Agri SA Enterprises (PTY) Ltd. the commercial arm of Agri SA. He manages a team that has a strong strategic focus on agriculture development, strategy, operations and dealmaking in the industry.