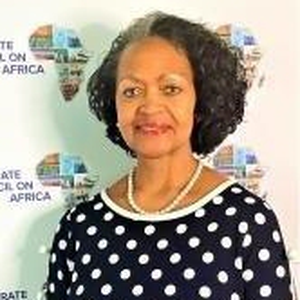 President and CEO of Corporate Council on Africa
https://www.corporatecouncilonafrica.com/

Florizelle (Florie) Liser is the third President and CEO of CCA. Ms. Liser brings expertise and an extensive network on trade and Africa to her new role, along with a strong track record of working with the private sector to translate policy into action. She is the first woman to lead the Council since its founding in 1993.

Previously, Ms. Liser served as Assistant U.S. Trade Representative for Industry, Market Access, and Telecommunications from 2000-2003. She also served as Senior Trade Policy Advisor in the Office of International Transportation and Trade at the Department of Transportation from 1987-2000; worked as a Director in USTR’s Office of GATT Affairs, and served as an Associate Fellow at the Overseas Development Council (ODC) from 1975-1980.

Currently, Ms. Liser is a co-chair of the Advisory Council for the Millennium Challenge Corporation (MCC). Previously, she was a member of the Sub-Saharan Africa Advisory Committee for the Export-Import Bank (EXIM) from 2019-2021 and served as a Board member for the Women in International Trade (WIIT). Ms. Liser holds a M.A. in International Economics from Johns Hopkins University, School of Advanced International Studies (SAIS), and a B.A. in International Relations and Political Science from Dickinson College. 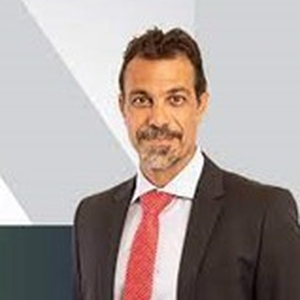 Prior to his current role as General Manager of Coca-Cola Egypt, Ahmed was the GM of Coca-Cola East and Central Africa franchise operating out of Nairobi, Kenya. In that role, Ahmed led company operations across several countries including Kenya, Tanzania, Uganda, Zimbabwe, Botswana, and Somalia, among several others. During this tenure, he also served as the President of the American Chamber of Commerce with several successful milestones including The Bug 4 Summit where deals for more than 100M USD were signed. 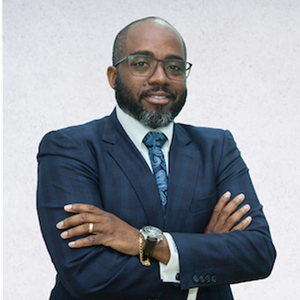 Secretary of State for Finance and Treasury, Angola

Prior to this position, he was the president of BODIVA’s (Angolan Stock Exchange) Executive Commission from 2019 to 2021 and Executive Administrator for Capital Market Commission (CMC) from 2016 to 2019. While in CMC, he also managed the Supervision and Promotion Program of Collective Investment Undertaking from 2015 to 2016; as well as the Program for Promotion of Emissions from 2013 to 2015) following his role as Assistant for the Emissions and Investment Office from 2012 to 2013. 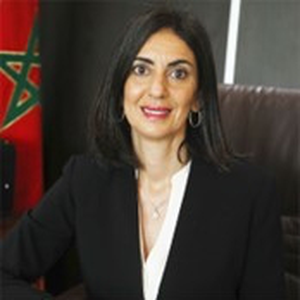 Minister of Economy and Finance, Morocco

H.E. Nadia Fettah Alaoui became the first woman to lead the Ministry of Economy and Finance in 2021. She was appointed Minister of Tourism, Handicrafts, Air Transport, and Social Economy by the Moroccan government in 2019.

Her Excellency previously served as Saham Assurance SA’s Executive Officer and Representative Director. She is a member of the International Network of Women Corporate Directors and the founder and treasurer of Morocco’s Club of Women Board Members.

H.E. Nadia Fettah Alaoui previously worked for Alfen Conseil as Managing Partner and Financial Advisor, as well as in CNIA SAADA Insurance as General Manager in charge of the Finance and Support Services Division. She served as the Finance and M&A Director at Saham Group from 2013 until 2019. She began her career as an Arthur Andersen consultant in Casablanca in 1992.

She earned her bachelor’s degree in Business Administration from the Ecole des Hautes Etudes Commerciales in Paris, France. She was named to the inaugural list of Avance Media’s 100 Most Influential African Women in 2019. 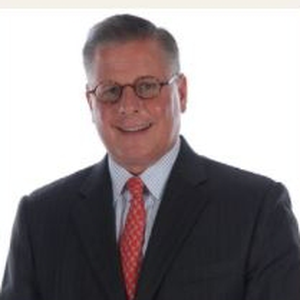 Daniel A. Witt has been working to promote free markets and helping to lower the barriers to tax, trade, and investment in transition economies for over 30 years. Having worked with 85 countries, he has co-developed a unique neutral table to bring together the public sector, private sector, and academics to advance pro-investment economic policy reforms. Being among the first foreigners to discuss international tax and investment issues with the Russian Federation (1991), the Republic of Kazakhstan (1993), Vietnam (1996), Iraq (2004), Libya (2006), and Myanmar (2012), Mr. Witt is a recognized expert in newly opened-up frontier markets.
Mr. Witt is the President of the International Tax and Investment Center (ITIC), which he helped found in September 1993. ITIC is a global brand that is trusted as a reliable source of tax and investment policy and administration expertise.

Mr. Witt is the co-founder of the Arab Regional Tax Forum, Asia-Pacific Tax Forum, Eurasia Fiscal Experts’ Seminar, and the Africa Tax Forum that regularly bring together hundreds of government officials and legislators with industry representatives, academics, and other experts to propose tax and investment climate reforms.

Prior to assuming the duties as President of ITIC, Mr. Witt was Executive Director of the Tax Foundation, the oldest tax and budget research organization in the United States. Prior to joining the Tax Foundation, Mr. Witt was Vice President and Director of Membership with Citizens for a Sound Economy, a 250,000-member Washington-based public interest group. He also served as a consultant to President Reagan’s Commission on Privatization.

Mr. Witt spent two years traveling in the Pacific and Southeast Asia as a Rotary International Foundation Fellow, making over 70 speeches on international tax and trade policy, including his most-requested speech, U.S. Protectionism Begs World Retaliation. He was a visiting economist with the New Zealand Institute of Economic Research and Victoria University of Wellington, where he published a book on the deregulation of the New Zealand motorcar industry.